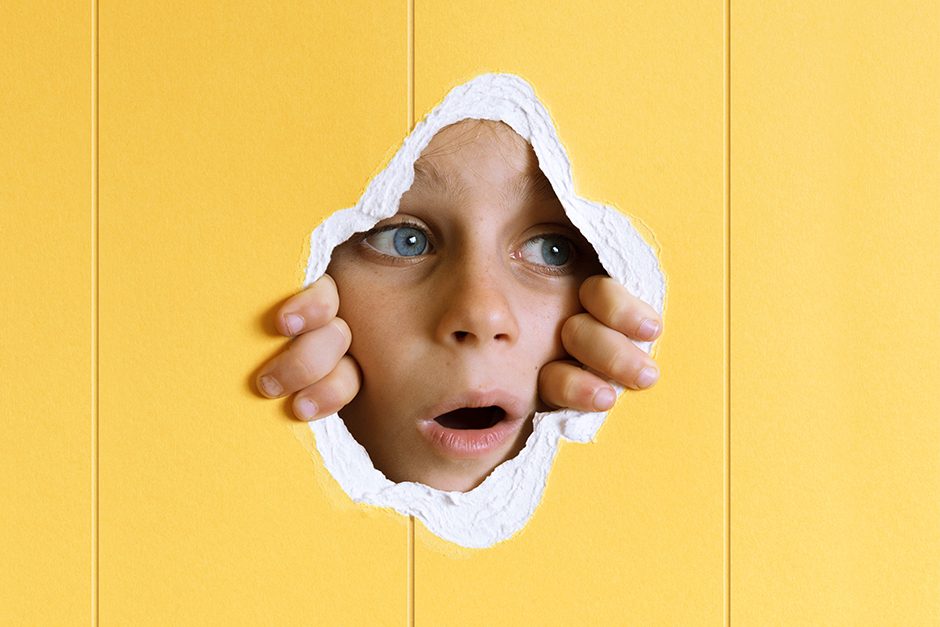 It’s the moment this whole nine months has been building up to: the grand finale, as they say. Now the countdown really begins because, at this point, you’re more than ready to have it over with; we certainly were. You just want to say ‘hello’ to your little person already. So, what does going into labour look or feel like? You’ll likely have covered this in your antenatal classes and read up on it already. Think of our pointers as a refresher on the signs that you need to pick up your hospital bag and head to the delivery room.

Countless episodes of Corrie and Casualty have shown women holding onto their stomach and that’s usually because they’re experiencing contractions. You’re going to feel your womb tightening and relaxing; we all know a womb contraction when we feel it. Some women have compared it to extreme period pains. It’s only once the contractions get more frequent that your midwife will advise you to get to the maternity ward.

Carrying a baby can be pretty tough at times, right? The third trimester seems fraught with aches and pains. “Backache or the heavy, aching feeling that some women experience during their period,” close to your due date can be a big indicator you’re going into labour, advises NHS England. It’s not great, but it’s a strong sign that your body is preparing itself for the birth.

Baby is getting in position to be born and, unfortunately, that can mean angling their head so it’s pressing right on your bladder. The third trimester felt like it had a ridiculous amount of loo breaks but as baby ‘drops’ this can up the ante on your toilet stops even more.

This is the bit that’s been protecting your womb and keeping your baby safe. Once this comes away, it’s show time. In fact, medical professionals refer to this jelly-like pink mucus as ‘a show’. While it’s a good idea to expect it, for some women it doesn’t come out until they deliver.

First up, not everyone’s water breaks dramatically — forget what film and TV might tell you. But, at some point, either before or during labour, the amniotic sac that your baby has been floating about in for nine months is going to burst. It’s nothing to worry about; it’s just part of the process. It could be a ‘slow trickle or a sudden gush’ advises NHS England; either way, just know to call your midwife as soon as this happens.