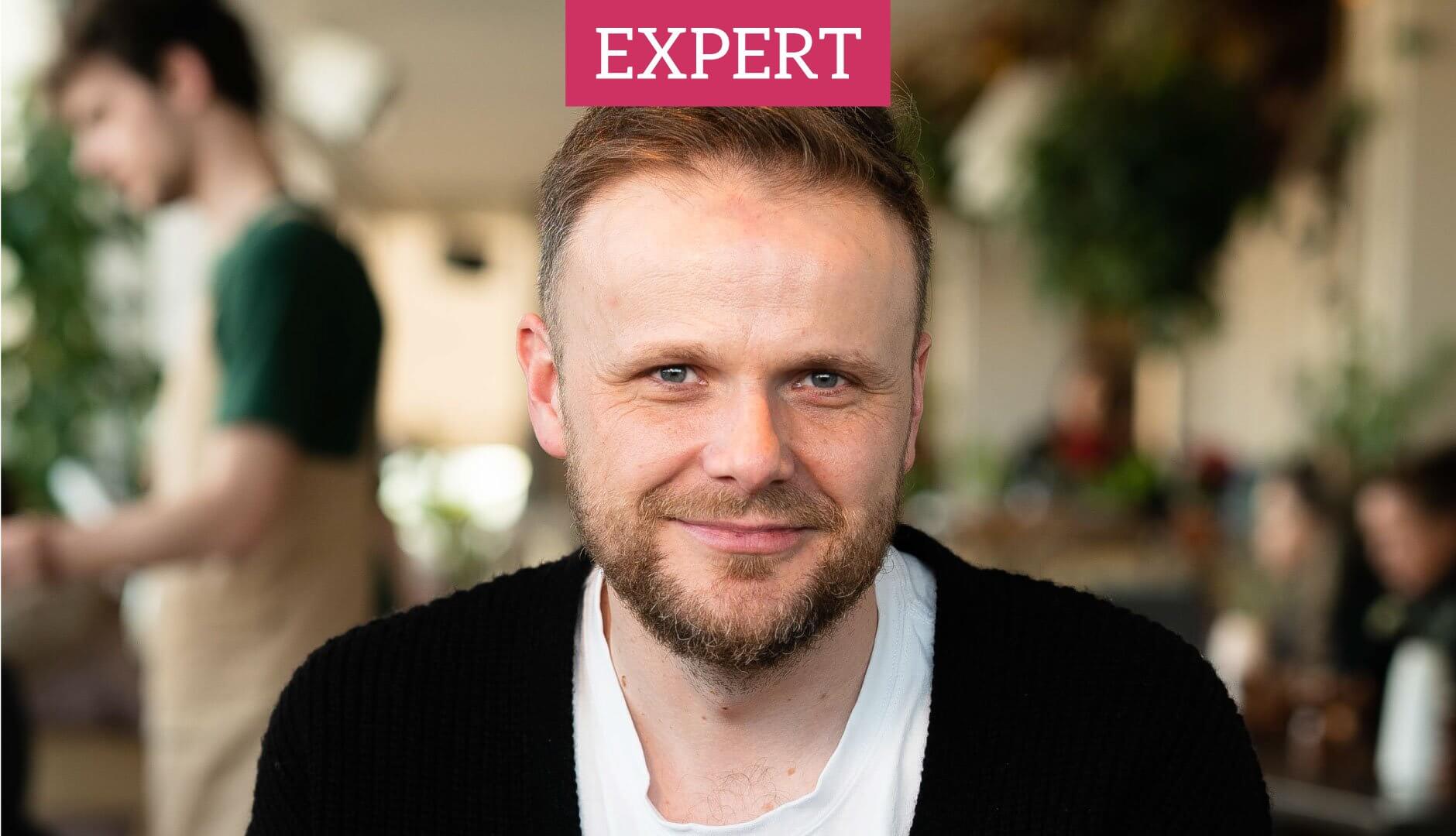 As a father, I know I am blessed. Sadly, it’s only been since the death of George Floyd and the BLM movement that, as a white father, I’ve realised just how blessed I am.

I’ve always had black friends, and because of this, I’ve ignorantly surmised that I can’t be racist. And yet, I’ve failed for all these years to recognise my white privilege and all that it has afforded me at the expense of BIPOC. I’ve also done nothing to actively use my white privilege for good and for that I am ashamed. Simply not being racist is not enough. I’ve never educated myself, nor ever really acted on the voices that have been screaming out long before George Floyd’s death.

I’ve always seen myself as someone who supports others, is an activist and advocate for change. I spent the last few years helping men with their mental health issues, I’ve continually banged the climate change drum and I’ve extensively educated myself about animal welfare and become vegan. I’ve even created an entire agency based on its support for worthwhile causes, and yet I’ve done nothing to be actively anti-racist. But why? I’ve been asking myself this for the last few weeks. Is it because like many white people I’m afraid I’ll say the wrong thing and further offend POC? Perhaps. But on that point, I’ve heard lots of black voices recently saying they’d rather white people get it wrong once and then educate themselves to get it right going forward. Is it because I’ve thought that because I’m white it’s not my fight to fight? Maybe, but then again, I’m not a cow yet I’ve become vegan. Go figure.

On reflection, it’s probably just sheer ignorance. I’m sorry and sad it’s taken me so long to realise this, but I promise that my ignorance ends here. I promise I will use my voice and privilege in solidarity with others and I promise to keep learning and to keep educating myself, my peers and importantly, my children so that we can be better allies and ancestors. Children aren’t born racist, but they grow up in a world where their books, toys and TV shows are white – plus their schools dismiss black history, so it’s no wonder that after time, they might not see black lives as prominently in their society. To counter this, I’ve been reading countless children’s books with my children (this post was a good starting point) where black lives are more prevalent in picture books, plus we’ve been taking some time to really talk about and consider the more factual books about inspiring black figures and their experiences. I’ve been encouraged that they haven’t simply settled for a few starter books – they’re already looking to extend their library, and my eldest always wants to soak up more information online about the lives she’s just heard about in the books. They’ve also been making their own posters for our street to see, our own little protest if you will, but perhaps if other children spot them, it could spark conversations that haven’t been had yet with their families and might start some positive learning for them too.

It’s been encouraging to see the solidarity of everyone’s black squares on Instagram and the swell of people stating they’re taking steps to listen and educate, but this can’t be a momentary fad. We all need to listen, educate and help. There are so many resources available online and in podcasts. There are petitions to sign, MPs to write to and so many initiatives to support. There’s an endless collection of books to buy, countless documentaries and films to watch, and perhaps most importantly, so many voices to listen to that are finally being heard on social media and in traditional press. These powerful voices, plus people like you and me, have to ensure this is a movement, not a moment.

Back to Parent hub
This website or its third-party tools use cookies (not those kind of cookies). They’re needed to keep it working and smooth sailing, but if you don’t want to consent to all or some of the cookies, take a look at the cookie policy. If you close this banner, scroll through the page, click a link or continue to browse, you agree to the use of cookies.