What to expect in their second year 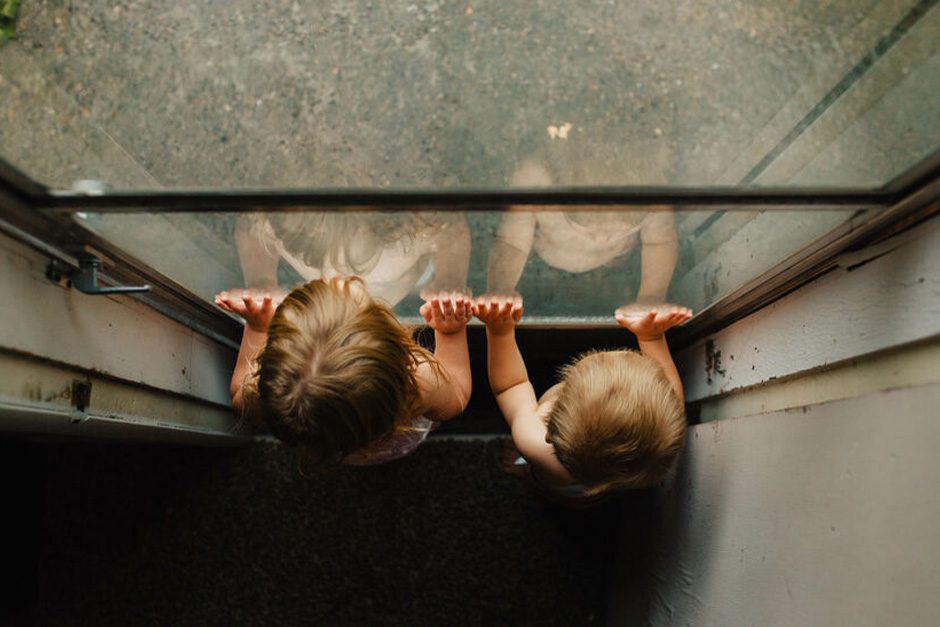 They’re not a baby any more. They’re an all-toddling, all-talking, all-tantrum throwing two-year-old. This independence thing can be a bit scary, right? Your kid’s skillset is about to skyrocket in their second year; once the basics are there everything seems to come together at once. But just remember they’ve still got a long way to go; they’ll still be accidents and tantrums (up until late teens…). You’re still very much needed for playing, tidying, and tucking them in at night. Who are we kidding? They’ll always be your baby. Here’s what you can expect them to learn before they hit the big three years.

Your kid is going to know around 50 words at this point. They’ll mostly be food-related and based around asking for more of it. Priorities, right? Also, the books you’re reading will be making a lot more sense to them, so animal names and sounds are some of their favourites too — in case you’re wondering why your kid ‘moos’ all the time. Now, you need to talk as much as you can. Cleaning or cooking? Talk through what you’re doing; get them involved in helping out. Ask lots of questions, addressing them by their name. This encourages them to chat a lot, even if it is absolute nonsense.

Becoming aware of themselves and people around them is a pretty big deal. Playing with or near other kids at the park or in the soft play area is a huge step in the direction of ‘maybe it’s not all about me’ and empathising with others. Some kids would rather chat to a pet or doll and that imaginary play is brilliant in terms of emotional development. With this self-awareness comes learning how to be difficult and testing your boundaries. There’s certainly a toddler tantrum brewing but it’ll all be in the name of expressing their emotions.

They’ve gone from only just being able to hold themselves up to charging about running, jumping, climbing and falling over — they’re still yet to learn what happens when you don’t look where you’re going. Now you can expect they’ll start walking more like a child than a toddler; as well as start being able to tackle the stairs and climb up the ladder on the slide in the park. Consider getting a scooter or balance bike for your kid; this will boost their balance and coordination skills, as well as reduce dawdling.

The potty has found pride of place in the bathroom; nappies changes are soon to be a thing of the past. And fine motor skills? There are plenty of those to be found in the potty training routine. Expect your kid to be pulling their trousers up and down, turning on the taps and washing their hands themselves. Forks and spoons are the next step up from finger food and it’ll even be time to teach your little terror some table manners.