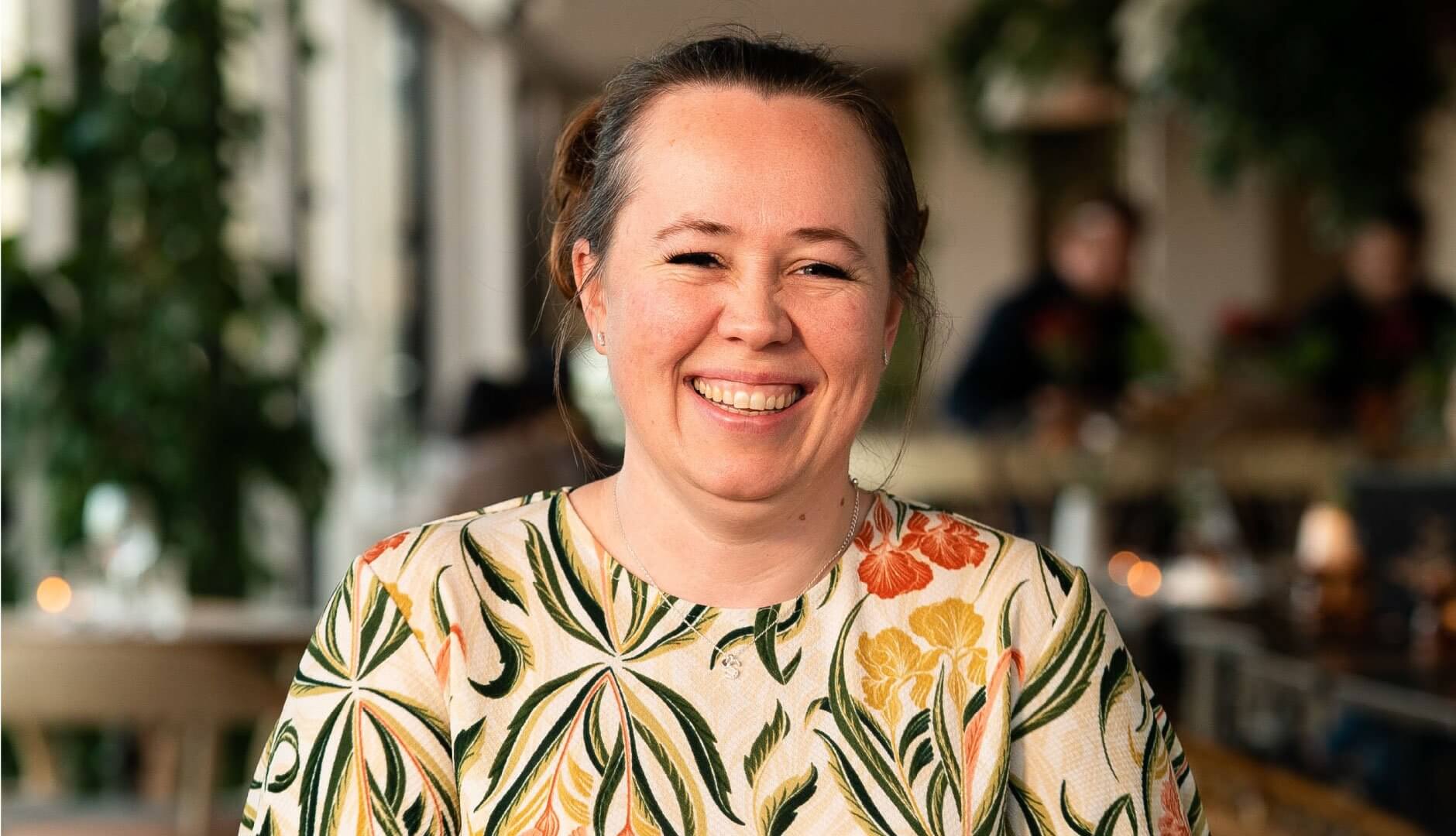 My boys’ official first solid foods vary greatly – Jensen’s was a chip [although if we’re being completely honest, it was in actual fact a beautiful orange lily petal, but that’s a whole other story], Lyoto was lettuce and Hero was Chocolate Orange. They all have something very important in common though – I never gave this food to any of them, they took it for themselves. They were all over 6 months old as I’d read about how their digestive systems worked over and over and was, to be honest, terrified they would have issues later on if I didn’t follow the most cautious of advice in this area.

Much like my dreams of bottle feeding, picture-perfect and cosied up on the sofa, before I actually had Jensen in my arms, I had visions of being the type of Mom who made beautiful pureés in her kitchen and stored them in adorable little pots. This version of me then spooned them out to my gorgeous little baby who was excitedly awaiting every vegetable-based creation I could whizz up in my blender. The real-life version of me found that my firstborn didn’t like Baby Rice, hated anything I made, and wanted to eat organic cheesy leek pasta from a microwave pot. A few weeks after her turned 6 months, he was sat with Gav on the sofa and grabbed a chip from his plate, then rammed it with his teeny fist clenched tightly around it, up to his little mouth and, in a rather dribbly way, chobbled away on it until it fell into pieces around him. A chip. I was mortified. Fast forward nine years and Jensen eats EVERYTHING – the most peculiar of seafood, all different cuisines – he will try it all.

And so my adventures into Baby Led Weaning began. Basically, BLW is offering your child a range of foods that are big enough to hold in their hand and you sit with them whilst they learn to grab, hold and bring food to their mouth, then graduate to getting it into their mouths and chewed – and then finally, they learn to get it into their tummies too. I learned to love BLW because it made so much sense to me. Instead of me deciding when they’d eaten enough, they got to determine this for themselves – and babies are much better at this than we are. It also made mealtimes far less stressful – I offered them food, and they either took it or didn’t, and I didn’t have to sit for half an hour trying to convince them to open their mouths so I could spoon consistently smooth sauces into their mouths, whilst scraping it off their chin and cheeks with a plastic spoon. All of my boys loved mealtimes when we were BLW, and got to explore their food with freedom.

Of course, there were times when it wasn’t plain sailing. Baby-led weaning is delightfully messy and bathtimes were needed frequently – my floors were either spotless or covered in remnants of mealtime fun depending on what time you arrived at our home. I was also worried at times, like when they started to actually get food into their mouths and moving around because then they started to learn how to get it to the back of their mouths and swallowed. Having faith that their bodies knew what to do and wouldn’t choke meant that I was on tenterhooks every time a grape half or chunk of cheese was lifted to their little faces. However, we made it through with no major panics and I’m really glad we decided to take the BLW route.

So with Lyoto, we decided to leave him, like Jensen, until he showed signs of being ready for food. He was happily breastfeeding with no signs whatsoever, until one day we were out with friends at Paulton’s Park, and we’d packed a picnic. I had one of those fancy salad bowls from Marks and Spencer, and we pulled the cellophane off and left it on the grass with the sandwiches. Mid picnic Jensen started laughing, and when we looked at Lyoto, he had grabbed himself a handful of the lettuce selection and was stuffing it – there’s no other word for it – into his little mouth, dressed in his cute little Easter clothes. I was speechless. From then onwards, he was unstoppable. I cut up chunks of different peppers, wholemeal, and seeded breads, fruits, vegetables – and he munched on it all. I was beside myself with joy. Fast forward seven years and I some days want to cry. He lives on chicken, prawns, pistachios, crackers, cheese, ham, apples, Nutella, and yoghurt. I’m praying that he’s about to grow out of it because randomly he’ll ask to try different foods – and at these times I can’t get those foods for him fast enough – but most of the time, if he can get it, it’s roast chicken for him. I can roast a chicken like no one else. Haha.

Hero is my youngest and again we decided to go the Baby Led Weaning route and let him decide when he was ready, as long as it was over 6 months. As he had two brothers to watch, he mimicked eating and tried to put things to his mouth far earlier than his brothers, but we managed to make it to a week before the official six months mark – and I’ll never forget that day because our boiler broke and we lost our last husky to cancer. It was Christmas Eve. I was heartbroken and we’d come back from Dignity, where Excalibur had been cremated that day, to a freezing cold home. The boiler repairman arrived and the boys were huddled together on the sofa with blankets around them. They were safe and playing together very calmly until I heard giggles from the kitchen. When I came into the living room to see what they were up to, it was carnage. There was melted chocolate orange EVERYWHERE. All over Hero’s face, hands, hair – he was having the time of his life and the other two little tinkers were rolling about laughing hysterically as Hero shrieked away, delighted with himself. Fast forward five years and he eats more than the other two together. His lunchbox is always empty, and although he doesn’t eat the range that Jensen does, he eats well enough and my only prayer for him is that he’ll decide he likes a wider range of fruits and any vegetables at all.

I’ve no idea why children develop the taste buds they do – as I child I was obsessed with vegetables – which we grew in our garden – and still am, whereas my sister, raised in exactly the same manner will only eat celery and cucumber. I wish I knew, I wish I had answers – but like with anything in parenting, it’s a journey that we’re all making together, and we’re growing and learning together along the way.