Newborn weight gain; what’s normal and what to look out for 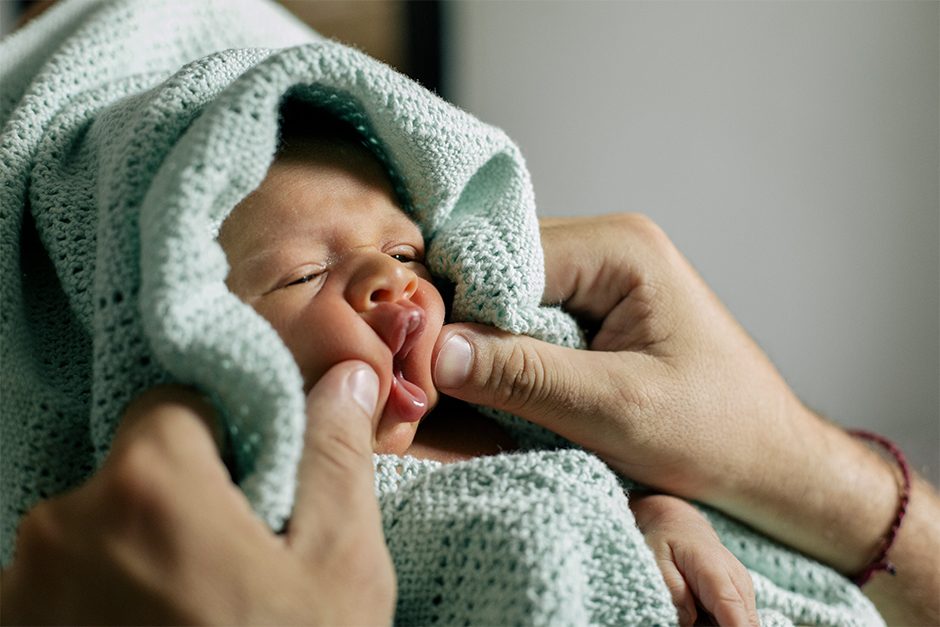 You’re going to worry about weight gain. Why? Because you’re caring for a newborn. Those anxieties are normal. If you’re in the flow of things and they’re eating, sleeping and pooing, it’s unlikely they’ll be any problems but, as a new parent you’re bound to worry about it — we all do. So, it’s handy to know what’s normal and what’s not. It’ll come in ebbs and flows but as long as they’re steadily putting weight on, your kid is doing fine. Plus, you’ll be looking out for anything not normal and so will your health visitor.

Firstly, did you know that babies actually lose weight after they’re born? But no need to panic. They’re just losing the extra fluid that they had been carrying in the womb. If during the first two weeks after birth the digits on the scales flash up lower than expected, now you know why. Expect your baby to be weighed a couple of times during the first fortnight; that’s normal too. After that, baby is usually back up to their birth weight again.

If baby isn’t regaining their birth weight or it’s happening slowly, there could be quite a few reasons for this and your health visitor or midwife is going to be on-hand to help, we assure you. It can really depend on whether your baby has been ill and how much your baby actually wants to eat; their appetite can vary pretty much everyday. Some days you might wonder where they’re putting it and others they just don’t fancy eating. The health visitor has seen it before and can offer some insight into what’s going on.

While for the first two weeks they’ll be on and off the scales quite a bit, weigh-ins after that are around once a month up to six months; then every two months up to the first year and no more than once every three months over the age of one. It’s all in the name of making sure they’re on track in developing healthily. If you want reassurance weight gain is happening, you can ask for them to be weighed more at your local baby clinic anytime. Do take advantage of this because, let’s be honest, the kitchen or bathroom scales aren’t made for weighing babies.

The bottom line is that providing your kid is eating and demanding plenty of nappy changes, weight gain should happen naturally. If your baby or toddler is ill, you can expect their weight gain to slow down too; you should see this go back to normal over a fortnight or so. If you’re worried at any point, contact your midwife or doctor — that’s what they’re there for.