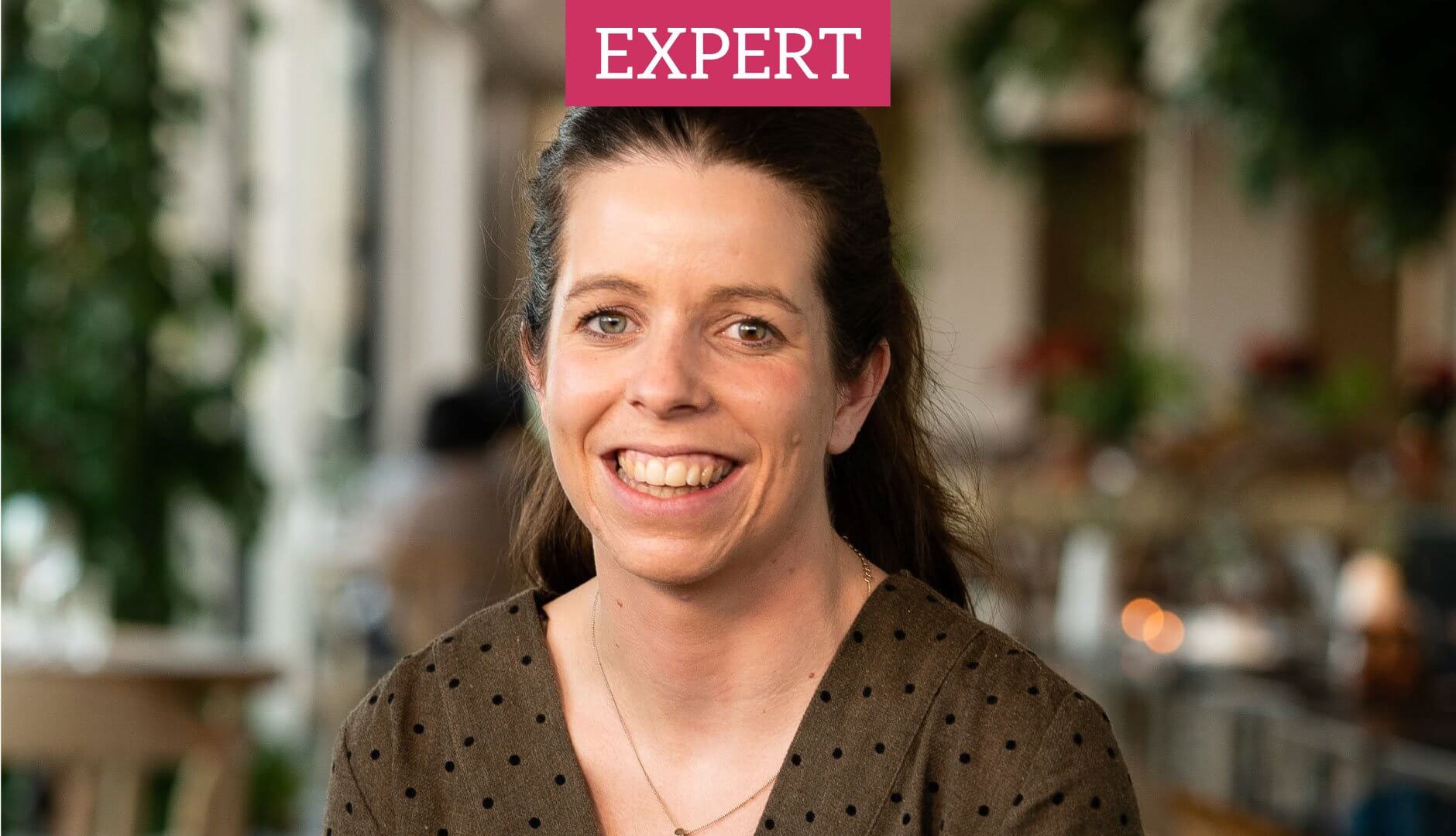 Having supported many women to breastfeed through my work before I fell pregnant myself, I never had any question in my mind about how I wanted to feed my baby. It actually probably wasn’t even ‘a want’, so much as an assumption, not something I had given much thought to. However it did mean I was very aware of the difficulties many women encounter in those first few weeks (and hopefully knew a few tricks to help overcome them!)

We were lucky that breastfeeding came pretty easily to us (and it is a 2 way thing, mums have to learn it, but so do babies!) and part of that I’m sure is down to having watched and supported so many women and babies to breastfeed before. It’s so common for us not to have actually watched a woman breastfeed until we are the ones trying to attach a wriggly, noisy, hungry newborn to our own breast- and that is SO different to any practice you do with a doll in antenatal classes.

So, our breastfeeding journey began about an hour after the birth. It felt WEIRD. I was so surprised at just how strong the suck is. Otis was like a tiny vacuum! He fed 3 or 4 times in that first 24 hours and I was walking on air!

The first stumbling block was night 2, where babies have had their rest after the energetic birth and are ready to get their calories in. Otis fed for 8 hours.. continuously! Ringing alarm bells in my head as meaning maybe the latch was off, maybe he wasn’t actually getting any milk, led to lots of pressing the buzzer and getting some help, but all looked good, it was just the typical 2nd night MILK FEAST. Needless to say, even with the best latch in the world, having anything suck your nipples for 8 hours straight isn’t going to be comfortable.

Day 3 everything changes feeding wise. My milk changed from colostrum to more liquid milk, my boobs were rock solid and it felt like we had to relearn everything! Instead of thick, creamy, slow flowing colostrum, my tiny baby was being waterboarded with lashings of very fast flowing milk! (Plus the hormone changes of day 3 are notorious for making you feel tearful, emotional and pretty damn awful!). A few quick fixes for this were feeding leaning backwards and hand expressing some milk off at first to slow down the flow, but it certainly was a learning curve.

Once we had got our heads around that, things went fairly smoothly for us thankfully! Well, as smoothly as life with a newborn that feeds every hour or 2 overnight can do. Feeding lying down and a bedside crib were the biggest lifesavers for the endless night feeds, meaning I could basically sleep through most of them, or at least be completely restful. For the first 6 months of Otis’ life we lived in the tiniest one bed flat too, so not having a feeding chair or a reason to get out of bed was surprisingly helpful. It was easy to keen him really close (we had no choice!) and respond quickly to his cues. The slightest grumble and the boob would fix it, he was a pretty content baby!

As the next few weeks and months passed, Otis definitely became more efficient at feeding, the feeds themselves got shorter and the gaps in between got longer. We were able to get out and about, I fed for the first time in public and before long we were really in the swing of it.

Some of my fondest memories of those first few months are of feeding Otis. His little hand tickling my back as he fed, the funny noises he made, my improved general knowledge from tuning into pointless every single day!! And the hugest perk of breastfeeding is that once it’s established just how easy it is- no sterilising, you don’t run out, or need to bring anything with you.. so for us the short term pain was definitely worth the long term gain. Though that’s not the same for everyone of course.

The final big change to our feeding journey in those first 6 months came when the 4 month sleep regression took hold! Honestly our first 12 weeks or so had been surprisingly easy- tiring yes, but also this dreamy, idyllic bubble (I THINK we might have even said we were surprised how ‘easy’ it was. HA). 16 weeks hit and we were eating our words. BIG TIME. My partner worked evenings and I found myself home alone with a newborn baby who WOULD NOT SLEEP and cried and cried and cried, for hours, every single night. He wouldn’t feed, he wouldn’t sleep, he wouldn’t be cuddled. Once he DID finally sleep he’d be up every hour or two throughout the night and my sleep was so broken, I was utterly exhausted and really dreading 5pm every day when my husband would leave for work and the screaming would begin. We needed a solution. So for us a logical choice was for my partner to be able to do one of the night feeds when he got home from work at about 11pm, he was awake anyway, meaning I could at least get a stretch of sleep from 9 to 1am ish that was unbroken.

I tried expressing but for me it felt like one more job to add to the list, I didn’t enjoy it and we didn’t have a freezer, so it was unsustainable. We decided to start mixed feeding at this point, giving a bottle of formula for that first night feed each evening.

As time went on over the next year or so, he started nursery, stayed with grandparents etc the number of formula feeds increased. We felt really happy with our choice and felt that we did it all at the right time for us. In the end our breastfeeding journey continued for 19 months, longer that we ever anticipated- but more on that story another day!

My top tips from one mum to another if you’re hoping to breastfeed would be-
Collect colostrum antenatally as back up in case you encounter any difficulties!
Watch a baby (or many babies) feed IN REAL LIFE before giving birth.
Seek support sooner rather than later if you have pain or doubts of any kind.
Know that you can change your mind at any point, and that is absolutely ok!