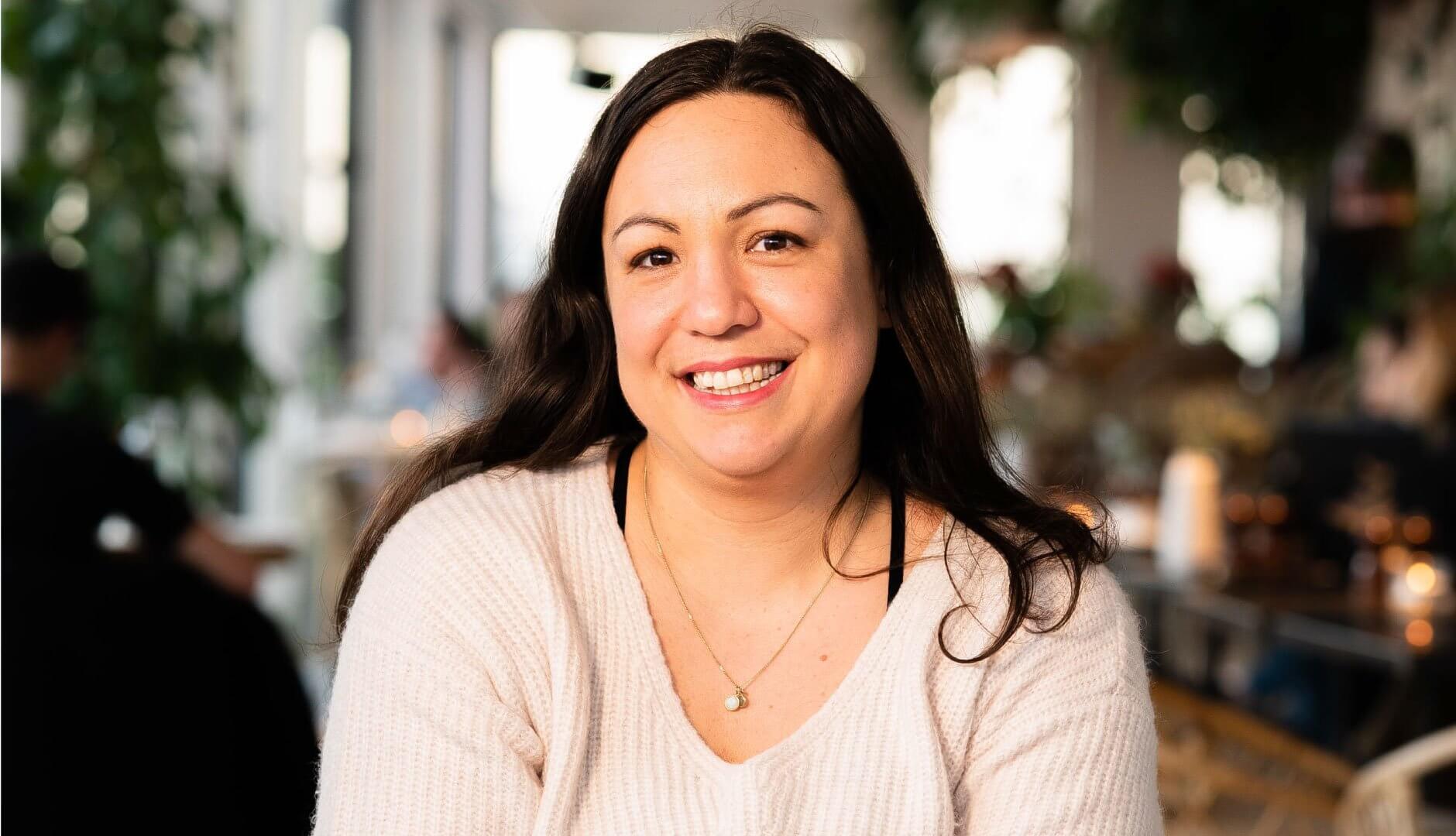 Weaning was hands down one of my favourite stages with both my boys. Seeing that look on their face as they try something new is incredible, and I loved preparing them purees and tiny meals in little pots. With both my boys I opted for a combination of purees and finger foods, and it’s a route that worked really well for us.

I consider myself lucky to have had two babies who took to weaning very well and loved exploring new tastes and textures (despite becoming far fussier in later years). We started with the classic baby rice, before moving onto pureed apple, pear, and sweet potato. My eldest loved everything with the one exception of avocado, and we made great use of the River Cottage Baby and Toddler Cookbooks, adding in recipes which we would enjoy as a whole family. My youngest, Ben, has been more choosy, but will hilariously always try everything at least 3 times, just to triple-check he actually doesn’t like it. And Ben has proved to be much more of a food explorer into his toddler years, being far more willing to explore beyond the beige freezer food that his brother loved at this age.

I had a Steamer and Blender, which was one of the best things we bought – I used it so much for both boys! I loved the whole process of making up all the little pots of puree and freezing them. And of course, we made good use of pouches like Piccolo when we were out and about. I used to make a point of tasting all the pouches we used and Piccolo were the first ones which I thought were genuinely delicious! And I loved when I discovered that they published their recipes online so that you could make your own at home.

But weaning wasn’t all smooth sailing with either of my boys. You’re always told about gagging and choking, and that it’s normal for babies to gag when weaning. But this was something Max really struggled with. He would gag on his puree and then suddenly everything he’d eaten before that would come up, filling the whole bib and more. I didn’t realise back then that this was anything unusual, but this sensitive gag reflex has stayed with him long beyond the weaning stage. He can be sick from a cough, from a texture of food he doesn’t like, from a bad smell – it really doesn’t take much to set him off. He’s pretty much outgrown this now, at 5, but for a long time, a cough during a mealtime would have my husband and I both on edge.

Ben’s weaning journey was more problematic. Hindsight is a wonderful thing, but when you’re in the middle of a nightmare everything is much harder to make sense of. Ben had started off as a dream of a baby – a wonderful sleeper and such a happy little chap. He slept really well for the first 6 weeks of his life but then, very slowly, things began to get worse. He was treated for silent reflux and prescribed Ranitidine, and that did seem to keep him happy during the day. But the night-time was a different story. He would be awake, crying in pain, throughout the night, and at his worst would wake up just 5 minutes after you’d resettled him (which could easily take an hour in itself). My husband and I were wrecks, and Ben wasn’t the happy baby he’d been before. I’d been to the doctors, insisting he was constipated but was told that breastfed babies don’t get constipated. We’d been just about making it through, albeit in a zombie-like state, until weaning, when things escalated massively. Now we had a very unhappy little boy, who was grumpy not just through the night but in the daytime too.

I’d investigated the possibility of a dairy allergy in the past but had been fobbed off by health professionals, who insisted that the likelihood of a baby reacting to milk through breastmilk was highly unlikely. But I was convinced now that Ben had some kind of allergy and since dairy is the most common, it seemed like a good place to start. I am lucky that I knew good sources of information for going dairy-free – Lauren is a fellow blogger with a wealth of information on her blog, Dilan and Me, and a huge community of support for fellow allergy breastfeeding mums in her Facebook Group. To cut a long story short, I cut out cows milk and soya for 6 weeks (which is the length of time you need to allow to see a difference) and saw a remarkable improvement in Ben. He was happier, and his tummy pain seemed to have disappeared. I did the yoghurt test to challenge the allergy and, sure enough, saw enough of a reaction to be sure that this was the cause of his upset. And no wonder it had got so much worse with the introduction of weaning: when he was having cows milk directly.

It took about another 3 months for Ben’s sleep to improve, and to break the bad sleep habits which we’d adopted over his first 7 months. But at 12 months, Ben finally slept through the night for the first time! And at 2.5, he’s now what I would describe as a pretty good sleeper.

Despite the bumps in the road we’ve had with our weaning journeys, it’s a phase that I look back on with fondness. For me, it’s a phase of exploration, seeing their curiosity come to life and their joy at discovering all the flavours and textures the world has to offer them.