Importance of variety when weaning 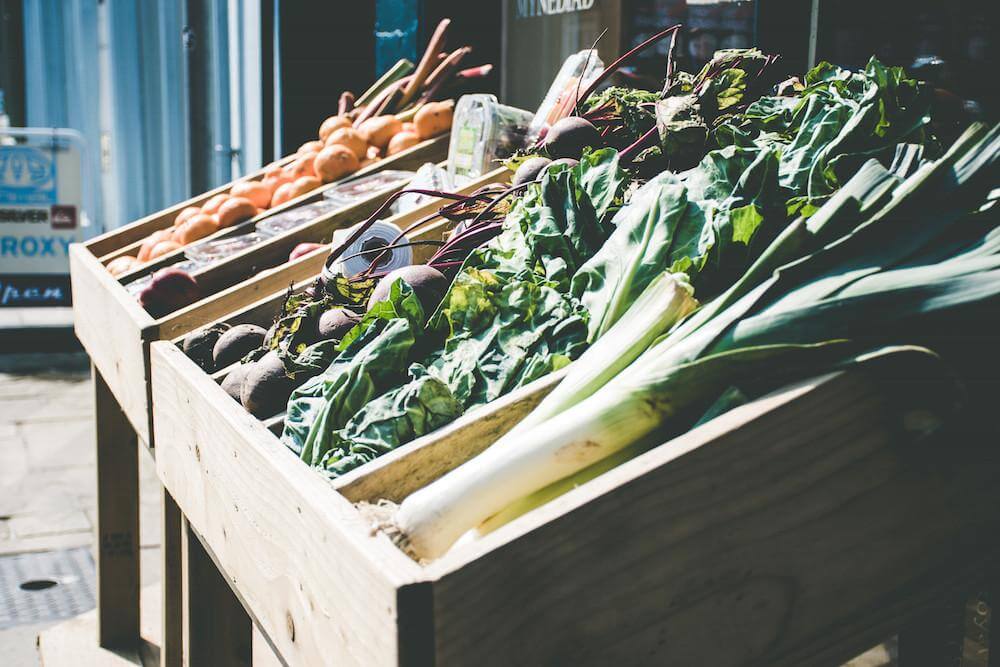 Many lifelong eating behaviours develop during the first years of life. It is through actual experiences with food and watching the eating behaviours of others that children learn about what they want, and how much they want to eat1.

A lot of learning about food happens during the transition from milk to solid foods. These early experiences are influenced by genetics as well as our natural preferences for sweet and salty tastes over sour or bitter tastes which are often rejected in the early stages of weaning.

However, the area where parents can have the most influence on their children’s feeding habits, can be seen in the research behind how children choose what they like and dislike based on how familiar a food is2. Research has shown that there is a direct link between exposure to a food, the frequency of which you offer a food and a child’s food preferences 3. Often parents will only offer a food two or three times before deciding the child doesn’t like it. Repeated exposure in the first few years is important, as it can take up to 12 times for a new food to be accepted4,5.

Around the third year of life, many children go through a stage of fussiness, also known as neophobia, or ‘fear of new foods’ where they refuse foods they previously liked. This is very common, and is often just a stage, but can turn into a habit if new foods are no longer given. It is the habit of eating a variety of foods before this fussy stage that is thought to influence later eating habits, that go on into adolescence and early adulthood6.

The key message is that variety is key in those first few months of introducing solids. Especially flavours such as bitter and sour. It is also important to remember not to give up. Sometimes babies need to taste flavours a few times before they get used to them.