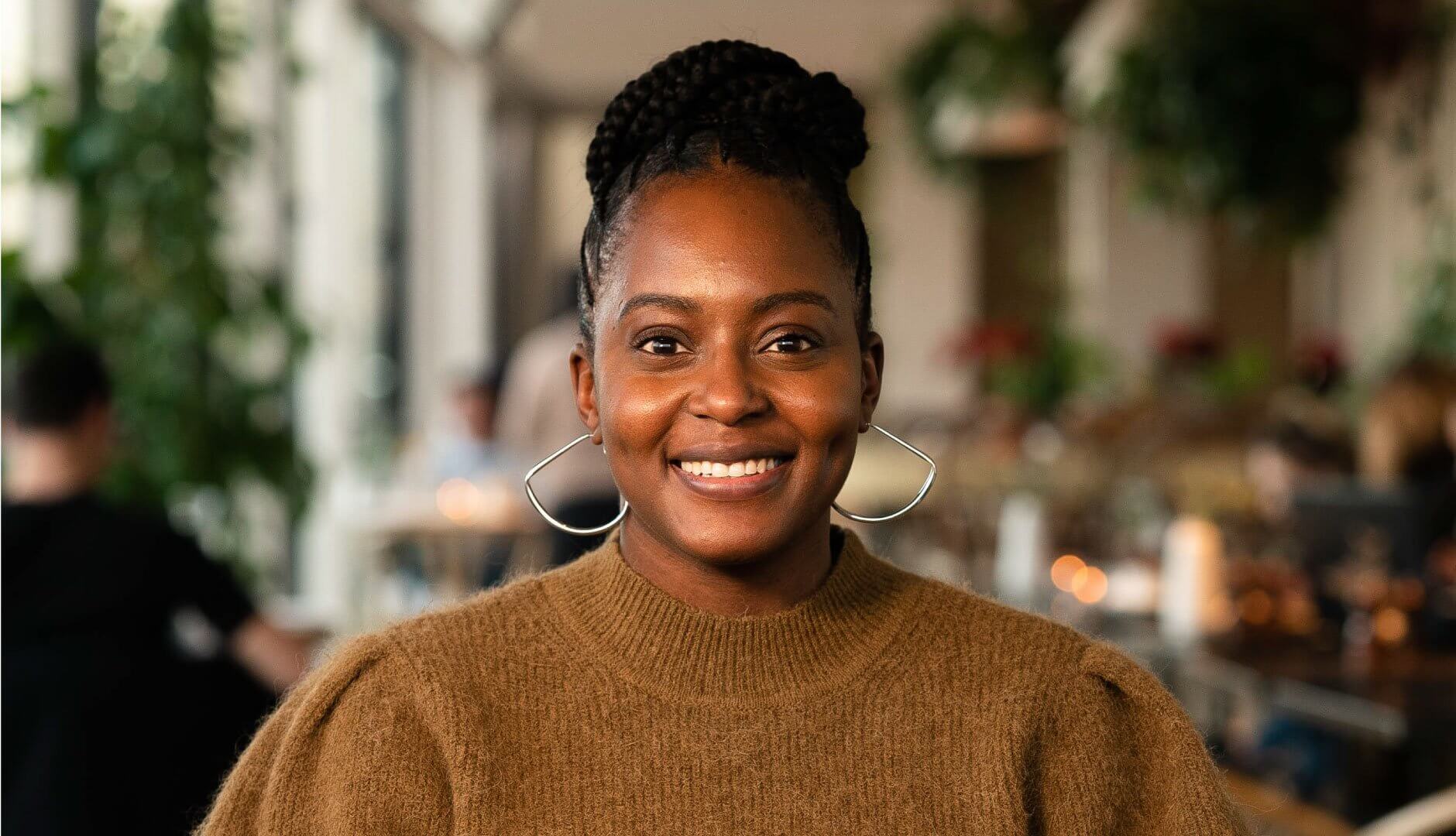 Once my daughters were discharged the two main concerns were them not getting sick and weight gain. Their weight gain was measured on a scale for premature babies but mostly it was slow and gradual.

I was so excited to start the weaning phase I was hoping the food would help their weight gain because I started to get worried. I was referred to a pediatrician and had three appointments but if I am honest I didn’t find them helpful. It was just suggestions of what foods to mix together to bulk up their food which I was already doing. My girls were not underweight enough to be deemed a concern. So they were discharged.

Initially, I was pureeing everything and the girls were happy to eat it. Azaria started to become fussy when I tried to introduce texture. She would just spit it out or not even open her mouth to try something. I would have to put some on her lips to entice her to eat the rest. It would work sometimes. In hindsight, I should have introduced things for them to grip and try and feed themselves with. Of course appropriate to avoid choking hazards, as this may have helped with Azaria’s fussiness because at times it could be very frustrating, especially with the added concern with their weight gain.

As my girls got older before they could fully communicate and tell me they were hungry. I went through a stage where I was constantly giving them something to munch on. Milk was only being given in the morning and evening. I was always worried about if they ate enough, sometimes significant time went by with only a few mouthfuls. A nightmare for me was to step out of the house and have 2 screaming hungry babies. I found it harder getting out of the house because in the back of my mind was ‘did they eat enough’. So I always had to make sure I had enough healthy snacks for my daughters plus the other essentials. It was a bit of a nightmare having to come out with so much stuff I actually needed.
Those mornings I needed to get us out of the house that is when my girls will decide to eat super slow or want to play around. The next thought is, now I am going to have to pack something extra for the fact they didn’t eat all their breakfast. It was a constant food worry during this stage and happy to say it’s over.

I am currently at the stage when they let me know when they are hungry. It makes it easier but I still have to ensure I am giving them a balanced meal. My daughters love fish fingers, pasta, bananas, and yogurt. If I gave them that every day I wouldn’t have a problem but of course that would be boring and not very good for them. So I like to change it up, some things go down a treat while others are ‘yuck’.

On the days when they are not interested in anything, I have made smoothies are a great option. I bulk them by adding one or two of the following: bananas, oats, or chia seeds. It will always go down a treat and I felt better if I know they finished.

The weaning is a stage is hard but I enjoyed it. I loved trying new foods and never gave up after a first refusal. I would just reintroduce that particular item in another way with a mixture of their favourites. It can be annoying at first when you notice most of your food you carefully prepared has ended up on the floor. Eventually, your baby will be eating all the lovely food you prepared and there is nothing better than eating as a family.