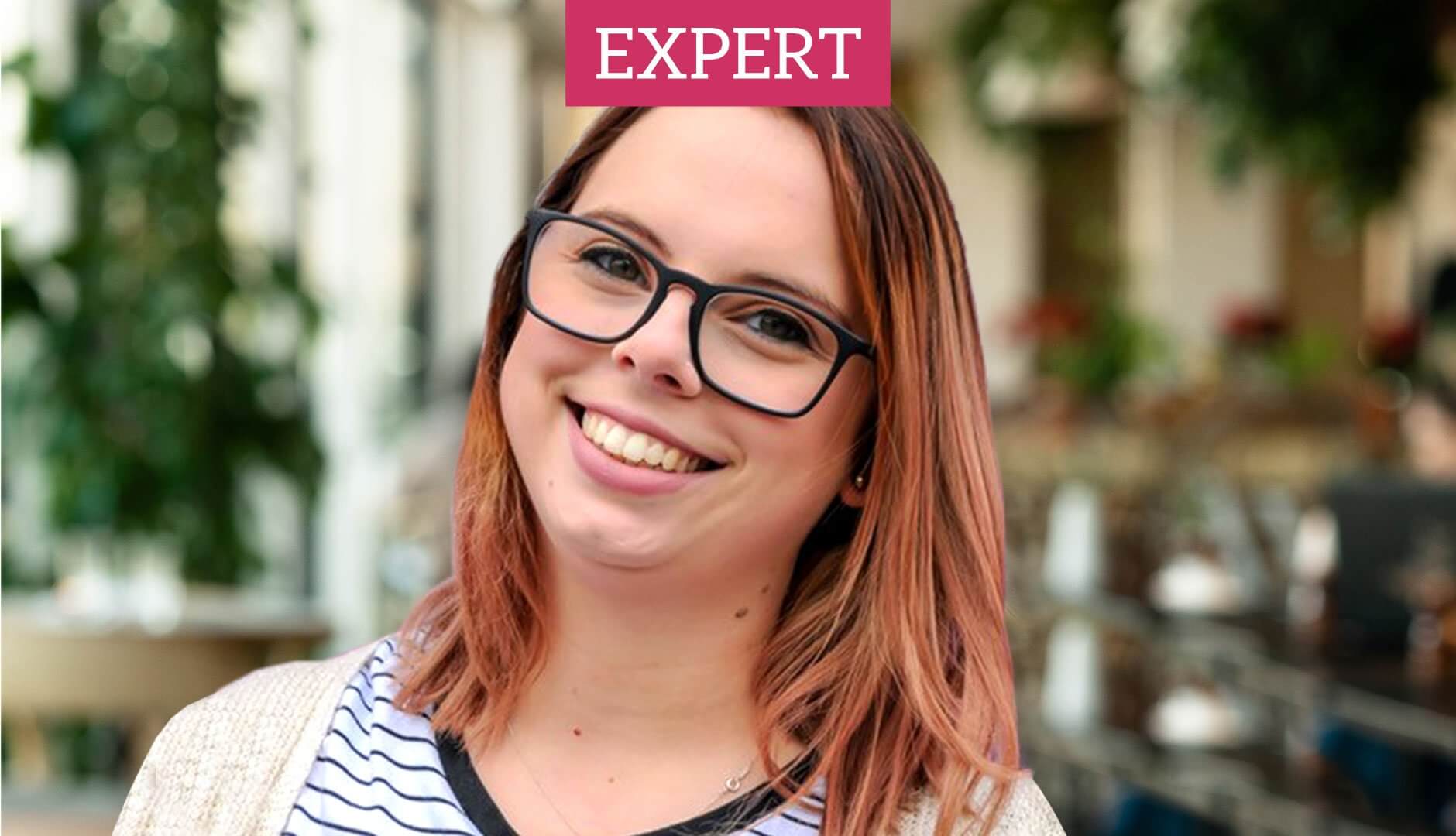 People always say you should eat for two when you’re pregnant, which isn’t strictly true. However when I was pregnant I was barely able to eat for one!

I found out I was expecting my daughter 2 days before my period would’ve been due. So I was about 3 weeks and 4 days pregnant. It all started pretty low key, no symptoms, no problems and I was in the throes of planning mine and my husband’s wedding. We were due to get married when I was 7 weeks gone and luckily the only thing the pregnancy changed was the change from Champagne to Elderflower fizz at the toast. But as the weeks drew closer to the big day I started to get nausea. On the morning of the wedding I was sipping on ginger beer in my dress (with the official photos to prove it) and thankfully I hadn’t started with the sickness at this point. The day went off without a hitch. Then the following day everything changed.

We were on the plane to our honeymoon when my morning sickness hit like a ton of bricks. After this point I was sick every day until I gave birth, and it was hard! There is no way to describe how it feels to be nauseous and vomit for 7 months on the trot, but it makes a difference to every area of your life. When it came to my diet I had to make some big changes. As a midwife I knew that I needed folic acid and many vitamins to keep things going, but all it took was a look at the enormous multivitamin pill for me to dry heave.

So I took another approach and worked on what I could eat. For a period of time all I craved was chicken nuggets, but as I wasn’t eating anything I gave into that every now and again. As the pregnancy progressed I stopped craving nuggets and started on ice – I couldn’t get enough of it. But in between these weird and wonderful symptoms I took to eating little bits and often. I loved fruit so I’d make sure I had plenty of fruit near by and tried my best to make healthy choices, which was really difficult when you don’t fancy eating anything. Honestly, the last thing I wanted was a bowl of vegetables but I ate what I could when my nausea allowed. I made sure that I was getting my necessary calories and nutrition from eating small meals which helped with the sickness. Things I did manage to eat were pasta, potatoes and chicken. Trying to keep my blood sugar even with complex carbohydrates really made a difference to my nausea as well by stopping the empty stomach feeling.

Hyperemesis Gravidarum is severe sickness in pregnancy and what I suffered with. But there are medications you can take to help if you’re suffering too. Looking back on it I don’t know how I managed but I did get through it and I didn’t lose or gain too much weight during pregnancy. I remember everyone wanted to offer advice, my favourite was “Have you tried ginger?”… yes ta. I’d tried ginger biscuits, ginger beer, ginger tea, ginger capsules, ginger cordial. If it included ginger I bought it – but none of it worked unsurprisingly. I tried the sickness wrist bands which helped a bit but honestly I just had to live through it. It does end eventually, I promise.

When it comes to eating in pregnancy I would say to eat a bit of what you fancy (as long as it’s safe to eat) and try your best with nutrition. It’s not an exact science but all women manage through it eventually.