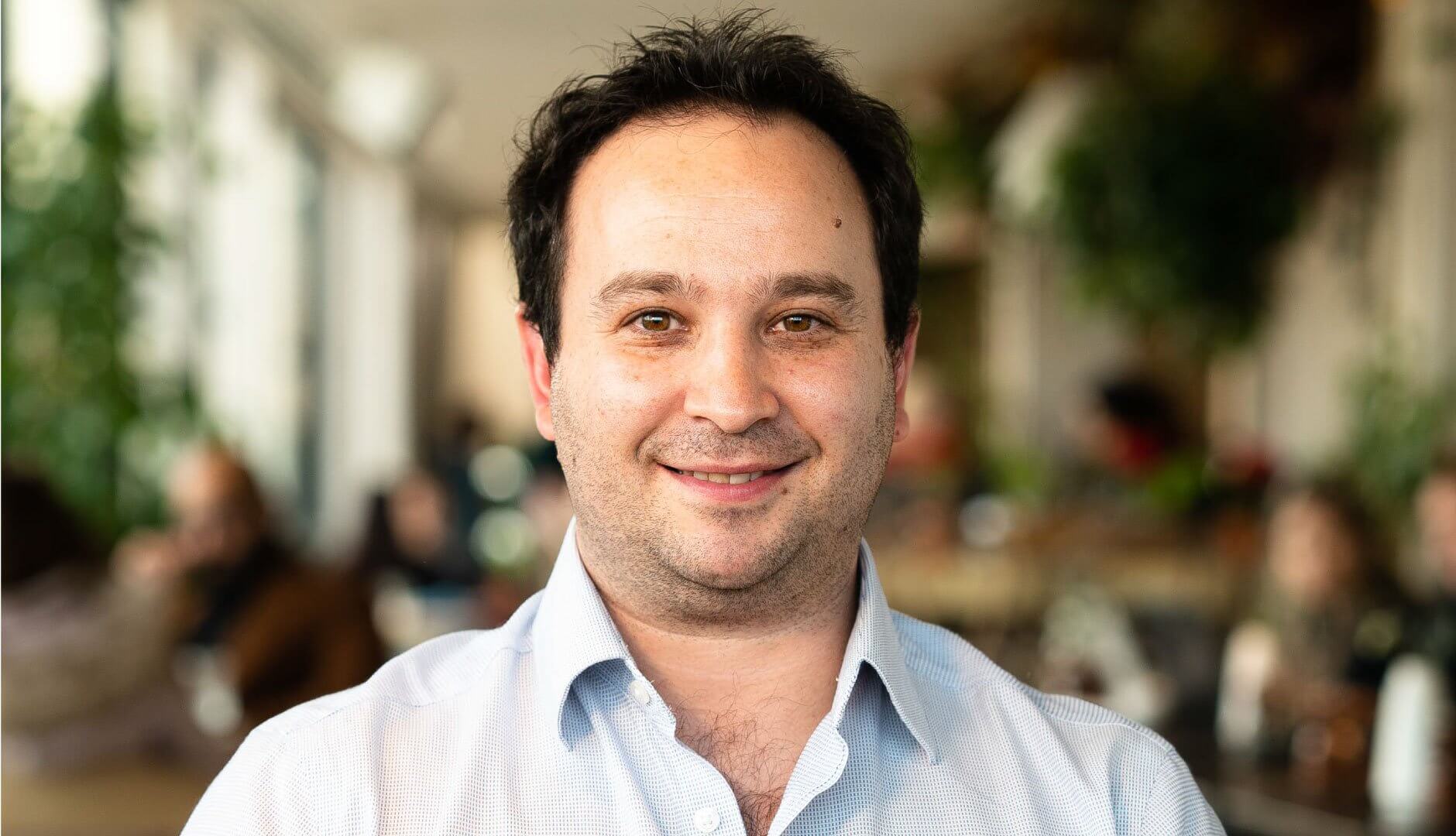 👨‍🍳Trained Chef & Pregnancy Meal Specialist
Dad to Basti, with another on the way
Lover of cooking, swimming and running after my son on his scooter 🛴

My wife breastfed right up until Basti’s first birthday, so we approached this stage of weaning as a time for Basti to just experiment with different flavours, textures, colours and everything else. We actively encouraged him to make a mess if he wanted and if there was food he didn’t want to eat then we’d encourage him to just touch it, smell it or lick it. Anything that got him comfortable with different foods. I saw this as a period where it didn’t matter too much if he didn’t eat a lot, as long as he got used to feeding himself and recognising what we do at mealtimes etc.

Well, if my wife was to read that paragraph, she would laugh long and hard.

Because that’s what she did with Basti. What did I do? I wasted so much time making so many different extravagant meals for him and would be crushed when he didn’t show the slightest bit of interest in some of them. Maybe because food is so important to me, I desperately wanted him to enjoy a world of new flavours and textures so that he could grow up with a very developed palate. I’d spend hours making elaborate meatballs packed full of meat, dairy and veg only to watch him pick it up and throw it on the floor squealing with delight. I’d get upset when his favourite food yesterday turned out to be something he spat out with disgust today. I’d be at my wit’s end when I’d make a meal only for him to turn his nose up at everything and go to bed on an empty stomach.

However, as a result of always exposing him to food, of allowing him to make a mess, allowing him to just enjoy himself at mealtimes I have a son who is curious about food, and I love him for that. When I cook, we bring out a little stepladder and he stands next to me either watching what I’m doing or peeling an onion, or something similar. Just last night we had a dish that contained roasted garlic and he sat there for a while pushing mushy garlic cloves out of their skins. Now, he may not eat garlic by the cloveful but he is happy to smell it, lick it and go to bed with the smell still on his hands.

So what’s my advice? Cook everything and anything and always give them a small plate of what you’re eating for them to have a play. You may not see the results straight away, but you will raise a child that is curious about food and hopefully, everything else. You’ll raise a child that has the confidence to pick up something unfamiliar and try it, and that in my opinion is a huge life skill even if he still throws my fishballs on the floor.